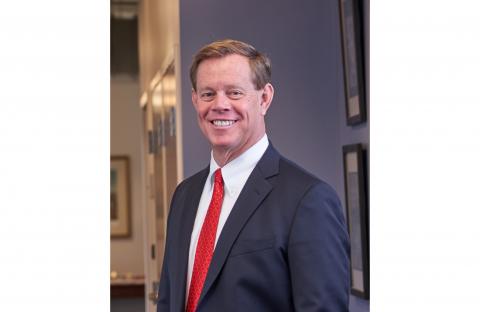 Francis X. Smyth has served as the CEO and President for Century Engineering, Inc. since December 1996, has served on numerous charitable boards and is a past chairman of TEDCO. Beginning his career by founding and growing a mid-Atlantic regional document storage company to one of the largest in the country, he orchestrated a sale to Iron Mountain Records Management.  Continuing with Iron Mountain as a senior executive charged with growth through acquisition, Francis successfully transitioned to acquire his own company, Century Engineering, when Iron Mountain went public.  Guiding Century from a 90 person company to over 600 professionals offering services throughout six states, Century is now a partnership of key personnel building for the future.  Francis is responsible for the overall management and direction of the company. As CEO, he sets the guidelines for the operation and culture of the organization. He works closely with every manager in the organization continuing to mentor them in their leadership roles and promoting the firm philosophy of providing each and every client with the best engineering solutions and responsive service.  Francis graduated Princeton University with a bachelor’s degree in history, Loyola University Sellinger School of Business with an MBA and was awarded the 2007 Ernst and Young Entrepreneur of the Year for business services in Maryland.