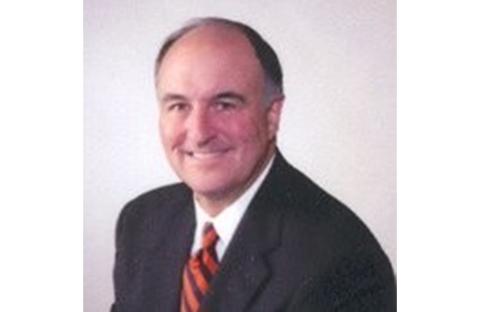 Former Maryland Secretary of Commerce Mike Gill has been named secretary of the Maryland Department of Commerce, succeeding Secretary Kelly Schulz. Gill is chairman of Columbia-based Evergreen Advisors, which was his role prior to serving as Maryland’s secretary of commerce from 2015 to 2019. He has four decades of experience in business, which includes founding Hoyt Capital, an investment and advisory firm serving startups and growth companies. He served as a member of the University System of Maryland Board of Regents from 2004 to 2009.