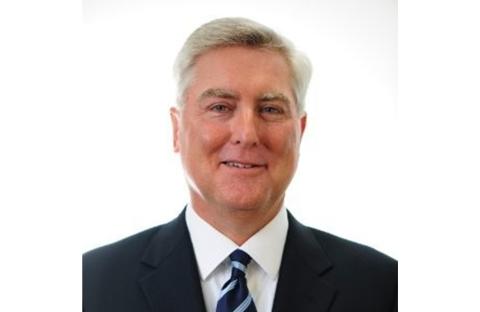 Jeff Rhoda has spent more than 40 years in the technology industry with IBM in areas including sales, marketing, channels, and ibm.com. Prior to retiring in June 2019, Jeff was the General Manager, Greater China Group located in Beijing and responsible for IBM’s business in China.

Jeff was an inaugural member of IBM’s Industry Academy and a member the corporate Acceleration Team comprised of IBM’s senior leadership. He has extensive global experience having lived in Shanghai, Singapore, Sydney, Seoul and Beijing in addition to his native USA.