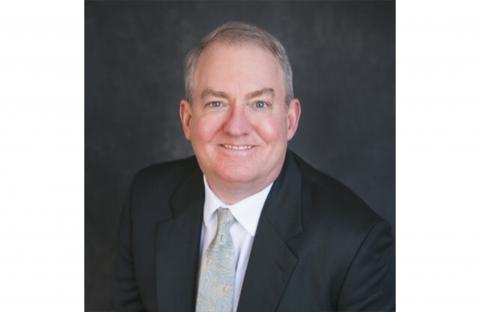 Clifford P. Coppersmith, Ph.D. is in his fourth year as the president of Chesapeake College where he focuses on the mission to provide liberal arts transfer and workforce training programs for the region.

Born in the West Indies, Cliff grew up in Western New York and began his college education at Jamestown Community College.  A military veteran, he earned degrees at St. Bonaventure University and Oklahoma State University.  He was also an intelligence officer with the Central Intelligence Agency.

Cliff began his higher education career teaching history and anthropology at the College of Eastern Utah. He was later an administrator at the Pennsylvania College of Technology. Before joining Chesapeake, he was Dean and CEO at City College at Montana State University in Billings.