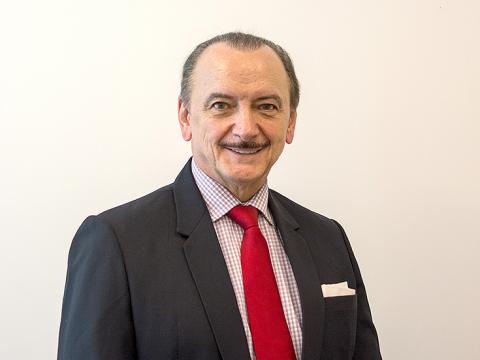 Ron came to TEDCO in 2002 after retiring from the NASA Goddard Space Flight Center, where he had a 32-year career. Among his many assignments at NASA, he served as the Acting Chief of the NASA Goddard Technology Commercialization Office (TCO). Ron also served in the U.S. Air Force and worked in the COMSAT Labs, U.S. Army Materiel Command, and U.S. Army Europe (USAREUR). His experience also includes working for the Maryland Department of Business and Economic Development, Investment Finance Group.