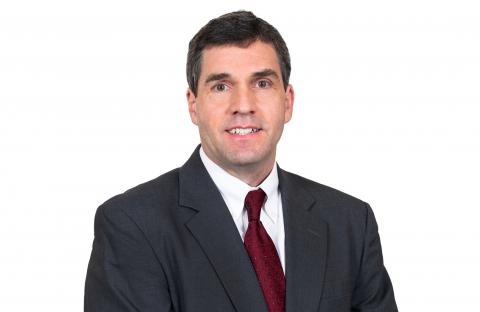 Stephen manages TEDCO’s funding programs and is also responsible for stewarding other TEDCO programs that foster the transfer of technologies from universities and federal laboratories into the commercial sector.

Stephen was one of the architects of UMBC’s ACTiVATE® and INNoVATE™ programs and served as a co-principal investigator on the National Science Foundation grants that supported these programs. He also served as the director of UMBC's Office of Technology Development (OTD) for eight years. During his tenure, he oversaw significant growth in OTD’s active license agreements, intellectual property portfolio, and licensing revenues. He actively promoted UMBC’s research capabilities and helped to build ties with Maryland companies.

Previous to UMBC, Stephen worked as an assistant director in the Office of Technology Licensing at the Johns Hopkins University School of Medicine where he evaluated inventions and negotiated license agreements for a variety of technologies. He successfully negotiated dozens of license agreements including many agreements involving equity and faculty initiated start-up companies. Prior to working at Johns Hopkins, he worked for two small medical device companies where he had a variety of responsibilities ranging from rebuilding medical devices under GMP to setting up and networking computerized accounting systems. He began his career as a laboratory technician studying ion channels in membranes.

Stephen graduated with a BS in Biology and Engineering Science from Loyola College in Maryland, and earned an MBA from the University of Baltimore and an MS in Biotechnology from the Johns Hopkins University.