On Integrity and Investing 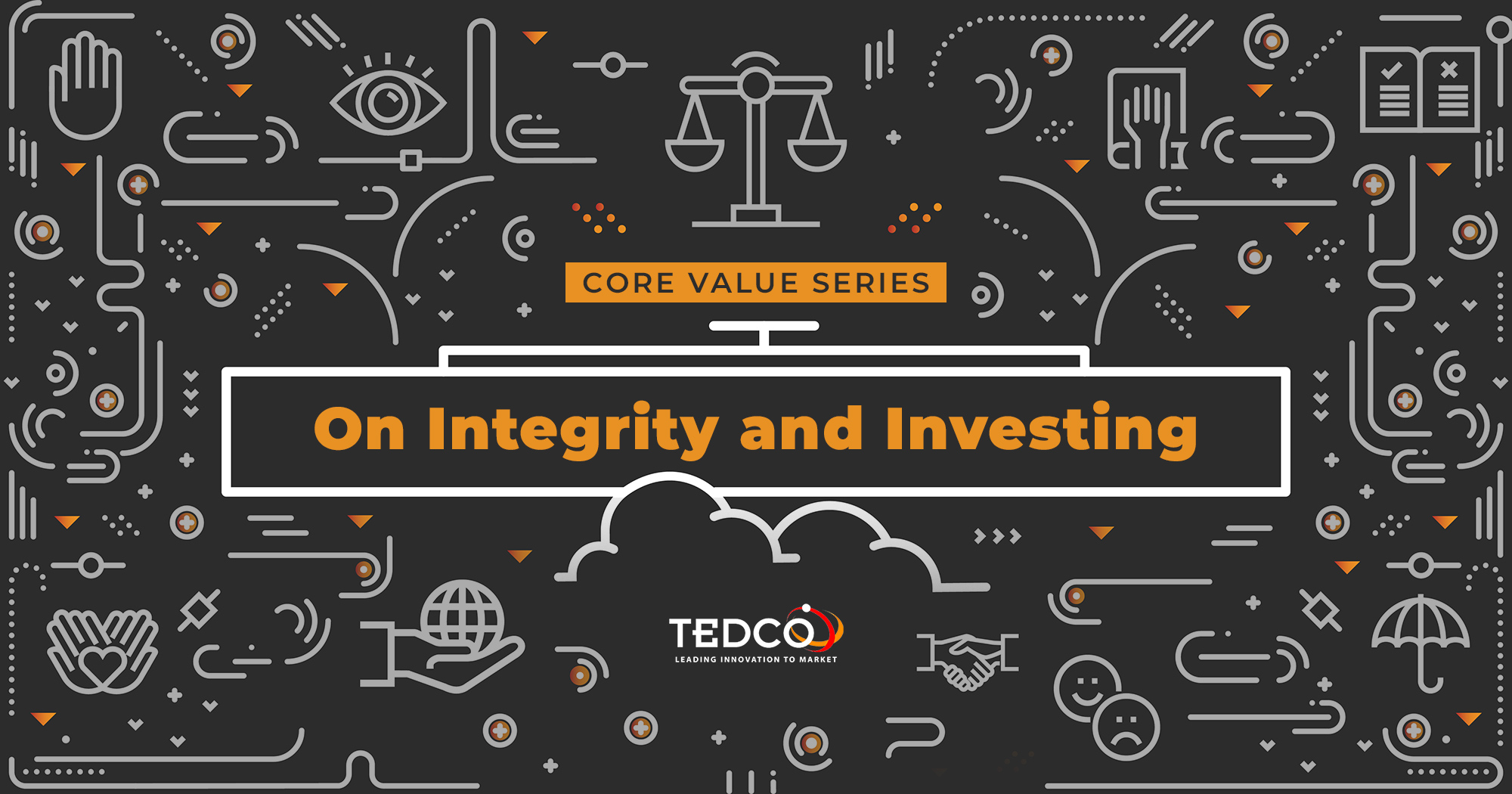 Many organizations have core values, held collectively. It is the actions of the team that carry them forward each day.

TEDCO’s leadership team was recently asked to write about one of the core values of the Maryland technology development agency that speaks to us.

Integrity is a very important value in the investment community, so I chose it – or maybe it chose me. Inspiration struck as I drove through the Pennsylvania hills, while relocating from Michigan, and heading to our new home in Annapolis.

With a truckload of belongings, I was making good progress on the Pennsylvania Turnpike, and planned to spend the night along the Pennsylvania-Maryland border. Then, I saw a tourist sign for the Flight 93 National Memorial.

I thought, That would be something to check out someday.

But I followed my trusty navigation app Waze as it directed me to my overnight stay at a classic 1950’s-era motel along the route.

Somehow, and I am not sure when, I was re-routed (probably due to some traffic back-up) and found myself driving right by the entrance to the Flight 93 Memorial.

For those who have been there, you will know of the reverent grassy hilltop field. As I pulled in on a clear spring day, I recalled what a beautiful day it was on September 11, 2001, when the flight was directed to crash on what would become the final day for the passengers and crew of United Airlines Flight 93.

Much has been written about Flight 93’s passengers. I recall the “Let’s Roll” charge by Todd Beamer and wondered, as many others have, if I would have the courage to wrest control from the attackers the way the passengers and crew did.

That is integrity, I thought to myself. Doing the right thing, even though no one is watching.

It turns out, the whole world was watching.

TEDCO has been in business for a couple decades and has seen the ups and downs and reinvented itself, like all great enterprises do. Our courage and integrity is especially prone to review because of our funding programs. Not only are we fortunate to have been given the opportunity to invest in Maryland-based early-stage companies, but we are also given this great responsibility to do so with public funds.

We say “no” a lot more than we say “yes,” and as our CEO Troy LeMaile-Stovall is commonly heard saying, “It is not ‘no, never.’ It is ‘no, not this program, but here is one that might be beneficial.’”

It would be easier to say “no, never” and move on, but where is the integrity in that? TEDCO’s investment team spends all day, nearly every day, talking about funding instruments, stage of funding, company sectors and how to attract funding. We are in a great position to offer the kind of advice that early-stage founders need. That is what an investment partner should do. That is what TEDCO does.

We live here in Maryland. We will see people we invested in. That means we will see people who we said no to, so our team must have enough integrity at work that we can live and play in this community. We must be brave enough to make the right call—to say “Let’s roll” when it is time to roll.

In the Pennsylvania hills, the memorial was empty. There was not one car in sight when I took a picture of the blue sky and a jet trail that seemed to bring everything home again. It is not even close to the same Flight 93-level of courage to make the right decision at work, but it still matters. How one behaves at home, work and play is what defines our character, and I believe that it is foundational to the TEDCO team.

We’ll be remembered by what we do at work, and how we treat our customers and stakeholders. I hope that there will never be another memorial built like the one I sat under in early May, but it was a powerful reminder of what it takes to have the courage to do what is right and to have integrity.

Jack Miner (jminer@tedco.md) is the Chief Investment Officer at TEDCO.

See what Integrity means to the TEDCO team 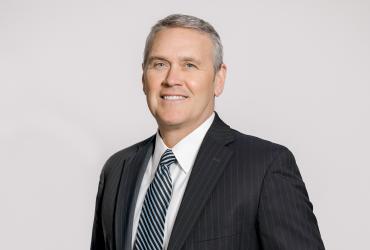 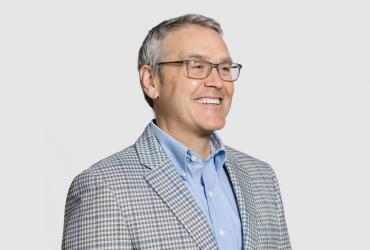