“Providing the right tools and resources to Maryland’s entrepreneurs is vital to strengthening our workforce and ensuring that our state is open for business,” said Governor Larry Hogan. “I would like to congratulate the new executive officers of TEDCO as they work to guide Maryland’s growing number of innovators, entrepreneurs, and start-up companies to achieve even greater successes.”

Three of the four executive officers are women. The new TEDCO elected officials are: 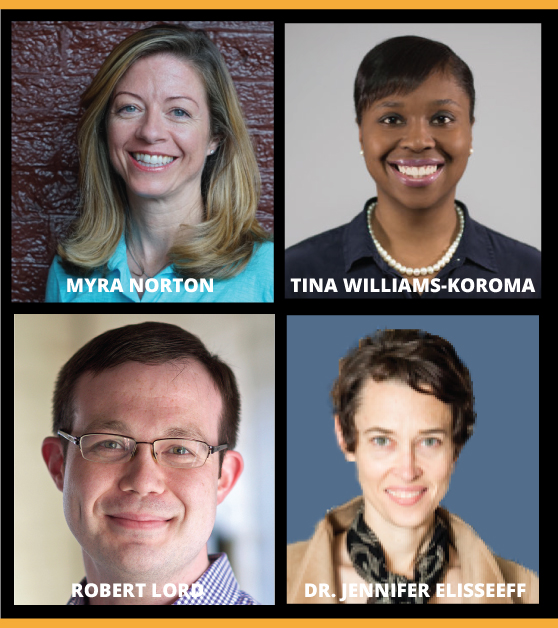 The Board appointed Stephen Auvil as TEDCO’s acting executive director effective August 1, 2019. Auvil, who served as TEDCO’s Executive Vice President, has been with the organization since 2010.  Before joining TEDCO, Auvil served as the assistant vice president for research at the University of Maryland Baltimore County (UMBC); he also worked as an assistant director in the Office of Technology Licensing at the Johns Hopkins University School of Medicine where he evaluated inventions and negotiated license agreements for a variety of technologies. He has a bachelor’s in Biology and Engineering Science from Loyola College in Maryland, earned an MBA from the University of Baltimore, and master’s in Biotechnology from the Johns Hopkins University.

“Stephen has been with TEDCO for almost nine years, and we are fortunate to have his leadership,” said Myra Norton, chair of TEDCO’s Board of Directors, president and chief operating officer of Arena. “I am also grateful to have Tina, Robert, Jennifer and all of the other talented board members, dedicated to strengthening Maryland’s entrepreneurial community. As a board, we are focused on supporting and augmenting the strong team at TEDCO so that the organization can continue to ignite economic development and remain the go-to hub of Maryland’s innovation ecosystem.”

TEDCO is managed by a 15-member Board of Directors, 14 of whom are appointed by the Governor to staggered 4-year terms. The 15th member is the Secretary of Commerce, who serves ex officio.  Each member is confirmed by the Senate.

“We welcome the new innovative members and elected executive officers,” said Auvil. “This group embodies the spirit of community and brings talent, energy and expertise to the table. These thought leaders will help to foster TEDCO’s mission to build great companies that stay and grow in Maryland.”