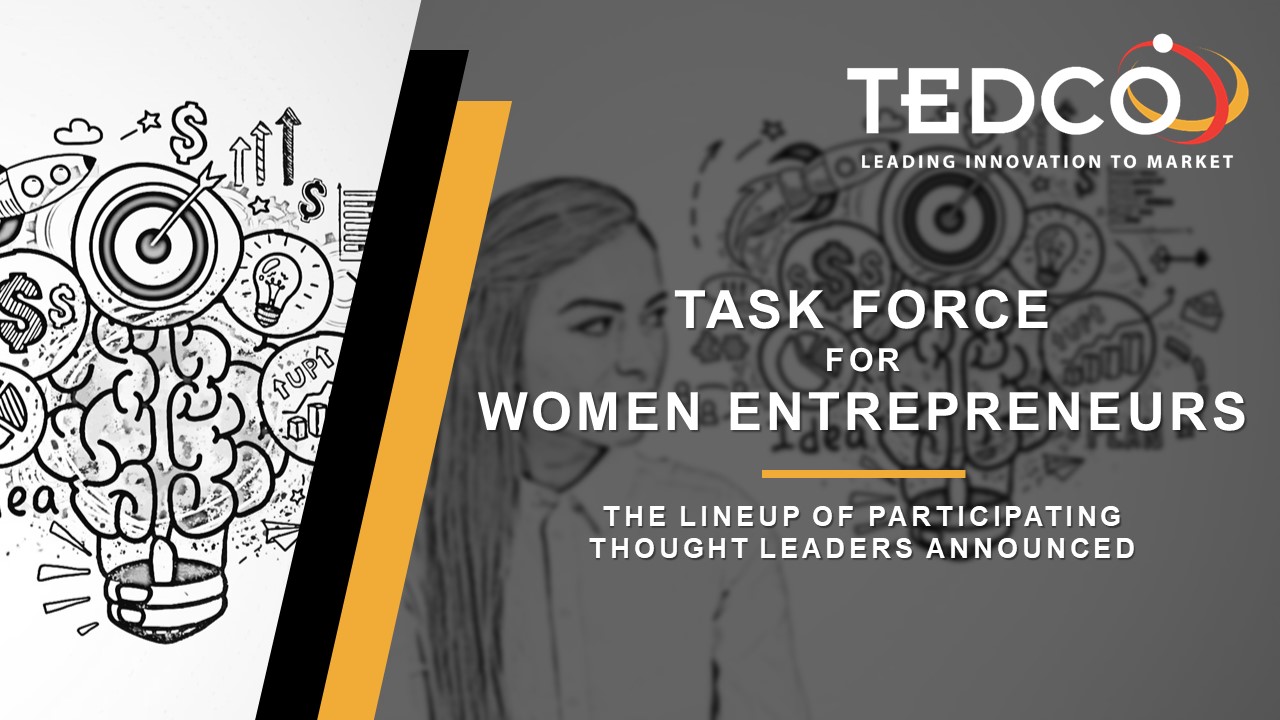 The TEDCO Board of Directors Executive Committee commissioned the task force in conjunction with the TEDCO management team. Myra Norton, Chair of the TEDCO Board of Directors and President and COO of Arena, will lead the task force while Jennifer Hammaker, TEDCO’s Vice President of Business Development, will serve as chief liaison with TEDCO. The group seeks to assess the challenges that women entrepreneurs in Maryland face when accessing capital and implement strategies to overcome those challenges. 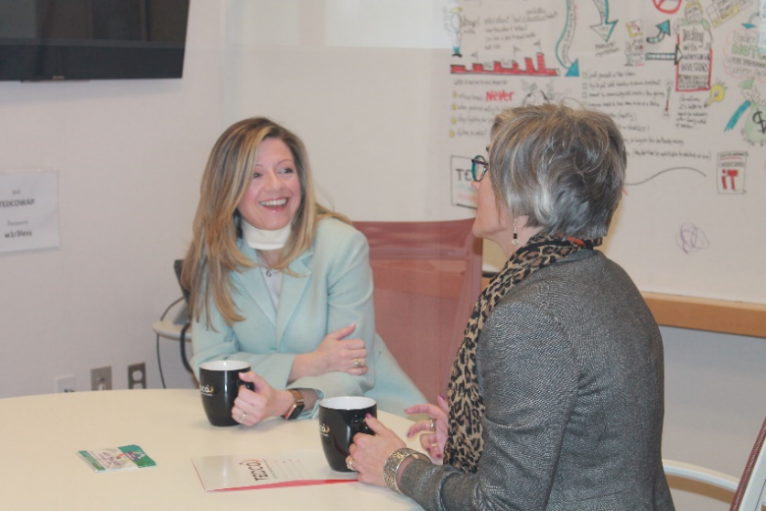 “I am honored to be a part of this important innovation ecosystem initiative,” said Norton. “One of the main reasons I joined TEDCO’s Board of Directors was to help build a thriving entrepreneurial ecosystem. To achieve that aim, we must ensure that women entrepreneurs and women-owned startups in Maryland have equal opportunity to obtain funding and support. This task force is another great step in that direction.” 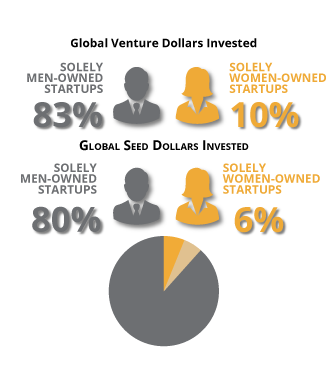 “This task force is something that we at TEDCO have been looking to implement for some time,” said Jennifer Hammaker, TEDCO’s Vice President of Business Development. “We have had great success with TEDCO’s Builder Fund, which financially and operationally supports Maryland startups run by entrepreneurs who self-identify as socially or economically disadvantaged, and we are excited to apply the lessons learned there to this task force.”

“We also expect that through this initiative we will be able to better assess TEDCO’s internal service delivery operations to ensure the dedicated team is responsive at all levels,” said Tina Williams-Koroma, Vice Chair of TEDCO’s Board of Directors and President and CEO of TCecure.

The task force seeks to identify and implement concrete actions that drive outcomes for women entrepreneurs in the state over the next year.

In 2016, TEDCO commissioned a study into the demographics of those startups applying for funding and support from TEDCO to try to identify underserved entrepreneurs. As a result of that study, TEDCO launched the Minority Business Pre-Seed Fund, which eventually became the Builder Fund. The fund received funding for the first time of $1 million in Governor Hogan’s 2020 budget to expand funding for startups run by entrepreneurs who self-identify as socially or economically disadvantaged.